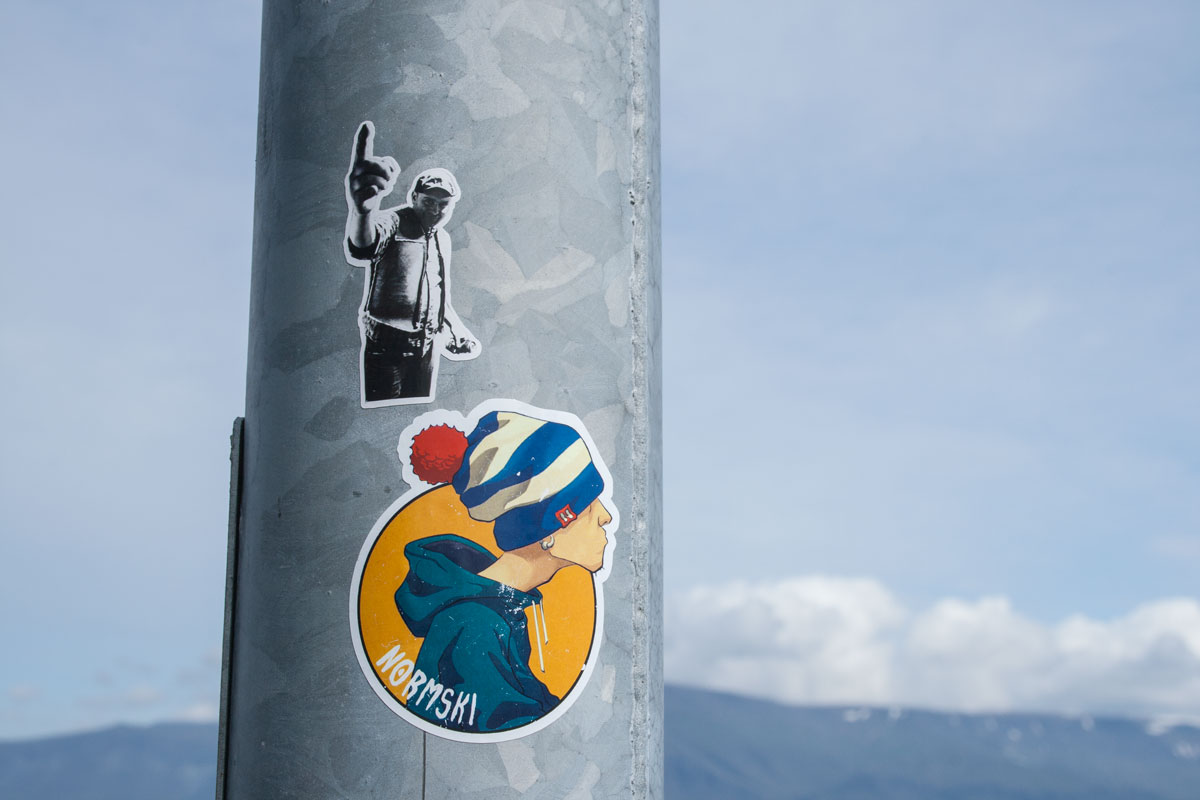 Every year in november Reykjavik is the stage for a huge music festival called “Iceland Airwaves” showing Icelandic bands as well as international newcomers and famous bands. This year Iceland Airwaves initiated a very special artistic collaboration together with Urban Nation Berlin. They invited 10 street artists to paint the music from bands performing at the festival. Under the theme “We paint the music, you love to hear” the artists created ten extraordinary murals that now enhance Reykjavik’s surface. Check out this video to see all of them:

The artists (including interpreted musicians and songs):

Unfortunately I didn’t have the chance to see the street art pieces by myself as I was in Reykjavik four month before the festival. But if you visit Iceland’s capital you should really have a look at them. 🙂 I heart Reykjavik” (one of my favorite local blogs) created a wonderful map locating all street art pieces in Reykjavik as well as nice bars, cafes and shops on the way. You can find the map here.

But now I also want to show you a short selection of the street art pieces that I found by myself when I was in Reykjavik! As the city itself the artworks were very unique and different in their style.

Paste up by Léo & Pipo

The walkways of Laugavegur (the main shopping street in Reykjavik) are marked with colourful stripes on the ground. At some places you can even find fishes 😉

On my walks through Iceland’s capital I came across the paste-up of a little gentleman several times who seemed to come from another century. The ancient picture of the man was signed with the lettering “Léo & Pipo” and a mustache. As I found out later “Léo et Pipo” is a Paris based street art duo that is known for its mash-ups of black and white pictures of people from the 20s. You can find more artworks here and if you’re good in French there is also a very cool video about them here. 😉

One of my favorite artworks is the one below. It’s pretty irritating – you have two doors in the same look but just one of them is real. 😉 Find out which one.